Djibouti has become the 150th Member State to join the Patent Cooperation Treaty (PCT), it filed its instrument of accession on the 23rd of June, 2016 and the treaty is expected to be enforceable from the 23rd of September, 2016. The law in Djibouti is due to be amended in order to cater for PCT international applications.

Djibouti’s accession to the treaty will greatly assist the future development of its IP institutions which currently find themselves in premature stages of development. The PCT will not only allow a more cost effective and hassle-free filing system, but it will also provide assistance with regards to granting decisions and pathways to a vast compilation of technical information and knowledge.

Awareness about the existing nexus between Intellectual Property rights and economic development has been ascending in the African continent, and being so, the ever-growing adherence to cooperative treaties such as the PCT have extensively aided in structuring common institutional grounds in the continent. 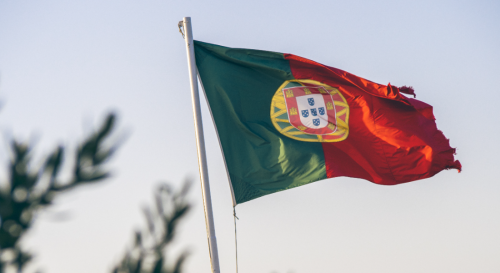