After 61 years of no substantial revisions to Malawi’s trademark legal framework, 2016 was the year when a new and fresh trademark Bill has been finally drafted and formally published in the country’s Government Gazette in order to notify the public that the matters subjected in the diploma would be up for debate in Malawi’s Parliament.

Almost one year later, the Bill was approved by the Parliament, on December 12th of 2017, and then directed to the President, Peter Mutharika, for his assent. In order to pass from Bill to Law, the diploma has yet to be published in the Gazette and, until the date of writing of this article, there are no provisions to when the President will determine a date so that the diploma enters into force.

The procedure is cumbersome, considering that, after the President provides his assent, the institutional framework is still required to be set in place, as all the regulations inherent to new Law are yet to be drafted. Hence, significant further delays are to be expected until the modifications on trademarks are finally implemented.

The new legal structure will accommodate international instruments regarding trademark  protection,  intended  to  comply with the international  trademark  system and,  specifically, to introduce better practices on a national level.

The importance of intellectual property has not been an underrated  subject for Malawi, about  which the Minister of Justice and Constitutional Affairs, Samuel Tembenu, stated, upon the recent changes on trademarks that “(…) an effective and well administered trademark legal framework  was essential for Malawi to maximize the economic benefits that directly flow from the effective protection of marks. (…)” Tembenu also highlighted that the Bill is most certainly intended to incorporate the most recent developments made in the field of intellectual property and guaranteed that the new framework pursues the main purpose of creating a simpler and cleaner trademark registration procedure in Malawi.

The leader and spokesperson on legal affairs of the People’s Party (PP), Ralph Mhone, also supported the new Bill, stating that this legislative alteration was long overdue and expressed that the same was able to meet the necessary demands so that Malawi could keep up with the global standards in what referrers to industrial property.

Despite the uncertainty regarding the exact date in which the legal framework will enter into force, it is possible to analyze the most significant changes that shall be implemented by the new Law on trademarks in Malawi and that may be summarized in the following points.

In the Trademarks Act of 1957 it prevails a far from modern system. For instance, the law still has a very limited definition of “mark” and features no protection for services; in addition, there is still provisions for defensive registration of trademarks and the validity of the same is seven years counted from the filing date and thereafter renewable for periods of 14 years. The new legal context, however, made some significant changes for the modernization of trademark registration. 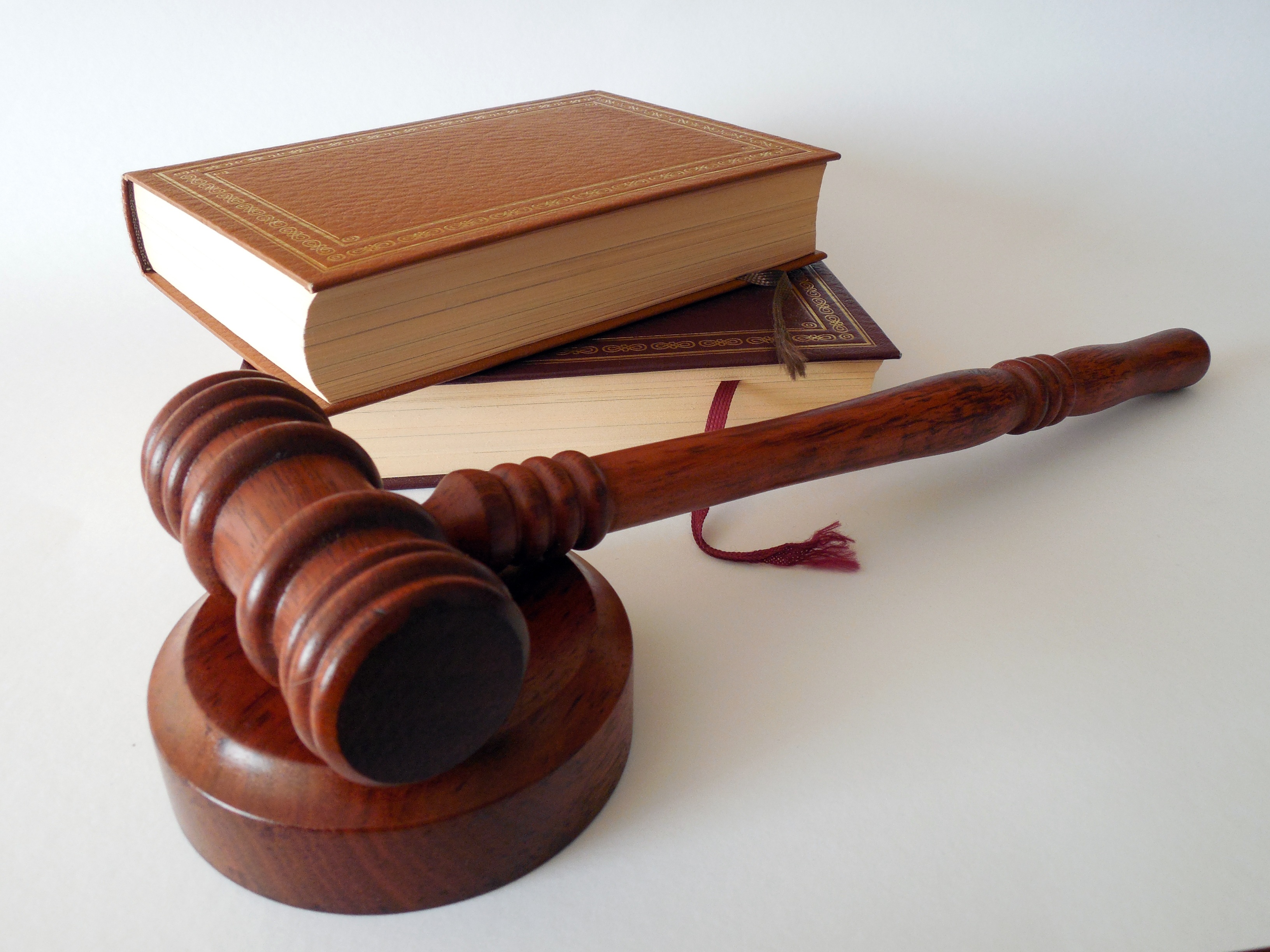 First and foremost, it is clear that the trademark protection will be far wider, as the definition of trademark will be amplified, and shall now include “non-visual signs” provided that these are “sufficiently described in a clear, precise, intelligible and objective manner” and are capable of being distinctive. Moreover, the protection of services will now be possible under the new Law. The same goes for the registration of collective marks, certification marks and geographical indications. Additionally, the new trademark Bill provides for a 10-year registration and renewal term.

Secondly, the new law determines that a trademark shall be subject to cancellation based on non-use within five years from the application. Similarly, in the grounds for refusal of a trademark, the existence of similar earlier registrations covering similar goods or services and well-known markhave been included, grounds not foreseen in the previous law.

As for the infringement right, it is currently extended to use, namely, in relation to any goods or services that may cause confusion to the consumer or determines the dilution of an already filed or registered trademark. In addition, a specific provision for unfair competition will be in force for acts that are “contrary to honest practices in industrial or commercial matters”, which includes those that can cause confusion or dilution.

Thirdly, the new trademark act also determines for criminal offenses, establishing penalties for acts related to trademark infringements. Indeed, counterfeiting of products has had, throughout the years, a considerable influx in Malawi’s market, representing a negative impact on the country’s development. The new trademark law will empower the Malawi Bureau of Standards (MBS) to control the inflow of fake products in the country, which constitutes a very hopeful step for Malawi towards the right direction in what regards fighting the influx of second-generation goods.

Lastly, provisions were made for the license recordal based on quality control as well as assignments without goodwill, previously not foreseen.

Apart from these significant modifications on the trademark legal structure, the new act determines the engagement with international instruments on trademark protection. The provision of “Part IX” of the new trademarks act is entitled “International Registration of Trademarks”. One of the provisions mentioned in this section concerns international agreements and, in the circumstance, Malawi ratifies or accedes to any international treaty related to the protection of trademarks, the Minister responsible for that matter, is obliged to publish a notice in the Governments’ Official Gazette stating that Malawi will become a member of that treaty and proceed to list the same in the trademarks act.

The new trademarks act mentions the international instruments, which Malawi has already ratified, such as the Banjul Protocol on marks within the framework of the African Regional Industrial Property Organization (ARIPO) and the Madrid Protocol on international trademarks.

Up until this moment, despite being a signatory member of the Banjul Protocol, Malawi never formally incorporated the treaty into its national law. Therefore, the enforceability and effectiveness of trademark registrations in Malawi through ARIPO was not clear. However, the new trademark act expressly determines, under the third schedule, the formal procedure for ARIPO trademarks, which means that when the Bill passes to Law, the enforceability and effectiveness regarding the registration of trademarks through ARIPO, by means of designating Malawi in an application, will be dissipated. As for the Madrid Protocol, despite the fact that it is mentioned in the Bill, Malawi is yet to ratify the international treaty. Nevertheless, the simple fact that the Protocol is formally mentioned in the new trademarks act may be pointing towards the intention of the country to ratify the same.

The aforementioned alterations have been significant enough to reform the Malawi’s legal framework on trademark registration as it was clear that the previous trademark registration system was in need of an overhaul. Upon the moment the Bill passes to Law, the changes will be noticeable bringing Malawi up a notch in what regards IP protection, for the benefit of the country and the increase of business opportunities for international investors.

This article was first published in Trademark Lawyer Magazine