While the current European Copyright Law, dating back to 2001, has shown to be inappropriate in responding to the particularities of the digital market and the demands of the Author’s Rights, the European Commission has proposed, in September 2016, to adapt Copyright Law to the digital age.

Two years later, this highly and unquestionably needed reform, was not yet approved and, as concerned European citizens or simple interested persons, we may question ourselves about the reasons of this delay.

A simple Google search may enlighten us, as it quickly allows us to understand that this delay is essentially due to the pressure exerted by the Free Internet defenders as well as by giant Internet companies, such as Google, Apple, Facebook and Amazon. Their main argument being that the new law will turn the Web into a tool of censorship, what would represent a serious threat against freedom of expression and the freedom of speech.

The use of expressions like “censorship”, “freedom of expression” and “freedom of speech”, which are full of profound senses, emotions and history, takes our attention and, inevitably, our initial professional or cultural interest about this question becomes a serious personal concern.

The most contentious articles of the directive are article 11, which introduces a “link tax”, and article 13 which holds companies like YouTube accountable for the content published in their platforms.

If approved, article 11 will force news aggregation and search sites, such as Google, to pay publishers for showing news snippets or linking to news stories in other sites.

On its turn, if approved, article 13 will impose platforms, such as YouTube or Vimeo, to negotiate licensing deals with copyright owners - eventually in more lucrative terms for the latter than the currently applied- and to create filters to prevent copyrighted material from being uploaded illegally. 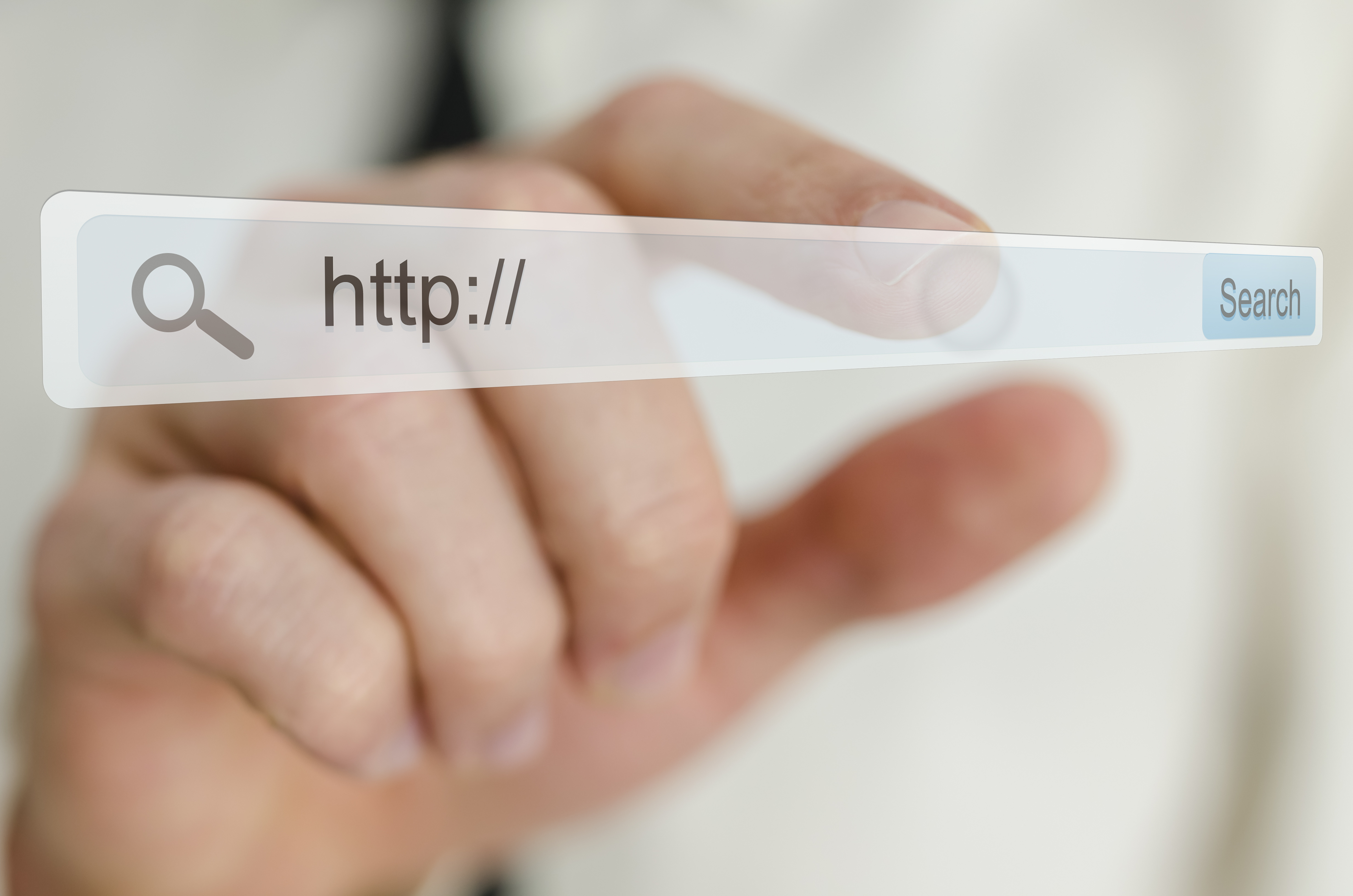 The party in favour of the reform believes that the new rules will “right a wrong”. They claim that we need to stop exploiting authors, accusing the internet tech companies of “plundering” the news and their ad revenues and being a “threat to democracy”. They also denounce the opponents of using a “massive scale of false arguments”.

On the other hand, the party against the directive argues that the reform will transform the internet from an open platform into a toll of “automated surveillance and control of its users”, by requiring for the platforms to have censorship filters to check for copyright violations. Not only the filters appear to be an automated private justice - when justice should be made by a public entity - but they also frequently block publications which respect the author’s rights and allow the publication of illegal content. Additionally, they advert on the high costs of having to develop such filters and, most important, for the weaknesses of these filters.

Both parts positions are widely exposed, understandable and understood, nevertheless, the resolution of this conflict seems to be more difficult than any strength democracy would desire.

Even if the new law proposal was discussed in the European Parliament and if the Members of the European Parliament (after a first delay on July) could finally vote their final position on September 9th - as implied by the European democratic rules - and even if the democratic debate continued on the internet and media - as any strong democracy would wish it to happen - the rhetoric continually used by both sides is so astonishing that we get the impression to be under propaganda.

Using hashtags, mailshots, open letters, celebrity endorsements, the real mobilization of the parties is impressive, and desirable, in a democratic system. However, this mobilization quickly gained excessive proportions as lawmakers were bombarded with milliards of emails and thousands of calls, some even received death threats, according to French MEP Virginie Rozière.

In other words, an aggressive and horrifying lobbying war, made by the same people who claim to defend democracy the most, is occurring at the European Institutions, challenging the correct and regular functioning of democratic Institutions.

The reform of the European Copyright Law could be the occasion to debate the importance of the Right to Culture, the Right to Education, the Value of the Cultural Assets or the Right to Property and of how the digital market should, or could, act in respect of these Human Rights to improve the common good. Unfortunately, the debate seems to be focusing on the Private Economic Rights on both sides.