On 2nd September 2004, the Minister for Foreign Affairs has notified WIPO (notification no. 220) of the deposit by the Government of the State of Kuwait of its instrument of accession to the Paris Convention for the Protection of Industrial Property of March 20, 1883. The Convention has entered in force on 2nd December 2014 and now Kuwaiti PTO announced that priority claims will be available for trademark applications starting 1 January 2015 and applicants may claim priority within the six months from the earlier application date. 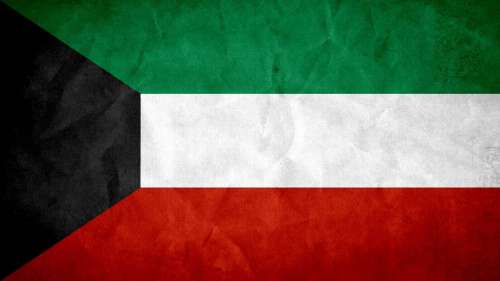 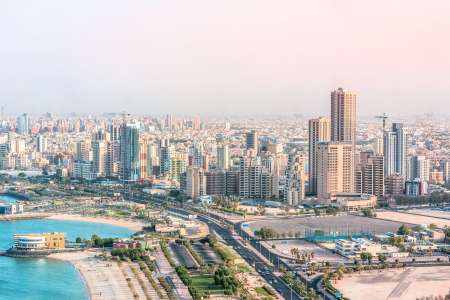 Kuwait: Increase in Official Fees for all IP Matters