The Protection of Traditional Knowledge in Africa

Despite the fact that there is still not an accepted definition of Traditional Knowledge, it is possible to ascertain that it embraces the knowledge itself as well as the traditional and cultural expressions, in which distinctive signs and symbols associated with TK are included, and that it is the result of an intellectual activity in a traditional context.

Traditional Knowledge may be found in several contexts, including agriculture, science or even medicine. There are no limits to the possibilities and the knowledge passed on within generations and it can be an example to the modern society. Indeed, there are several examples of Traditional Knowledge, particularly in Africa.

The importance of Traditional Knowledge in Africa

Rotational farming, practiced in Tanzania, is an example of an ingenious farming system involving pits surrounded by four ridges on steep slopes to plant cereals on a rotational basis. During the rainy season, the pits act as reservoirs preventing the destruction of the cultivated slopes caused by the rain.

In Kenya, indigenous people have been successfully managed, throughout the years, the risks and impacts of natural variability and extreme weather, by way of growing traditional crop varieties over a single high-yield mono-cropping system.

Bushbuckridge, in South Africa, has many traditional healers that provide primary healthcare services for people in this region and have the knowledge about the different types of local medicinal plants, which they use and develop. 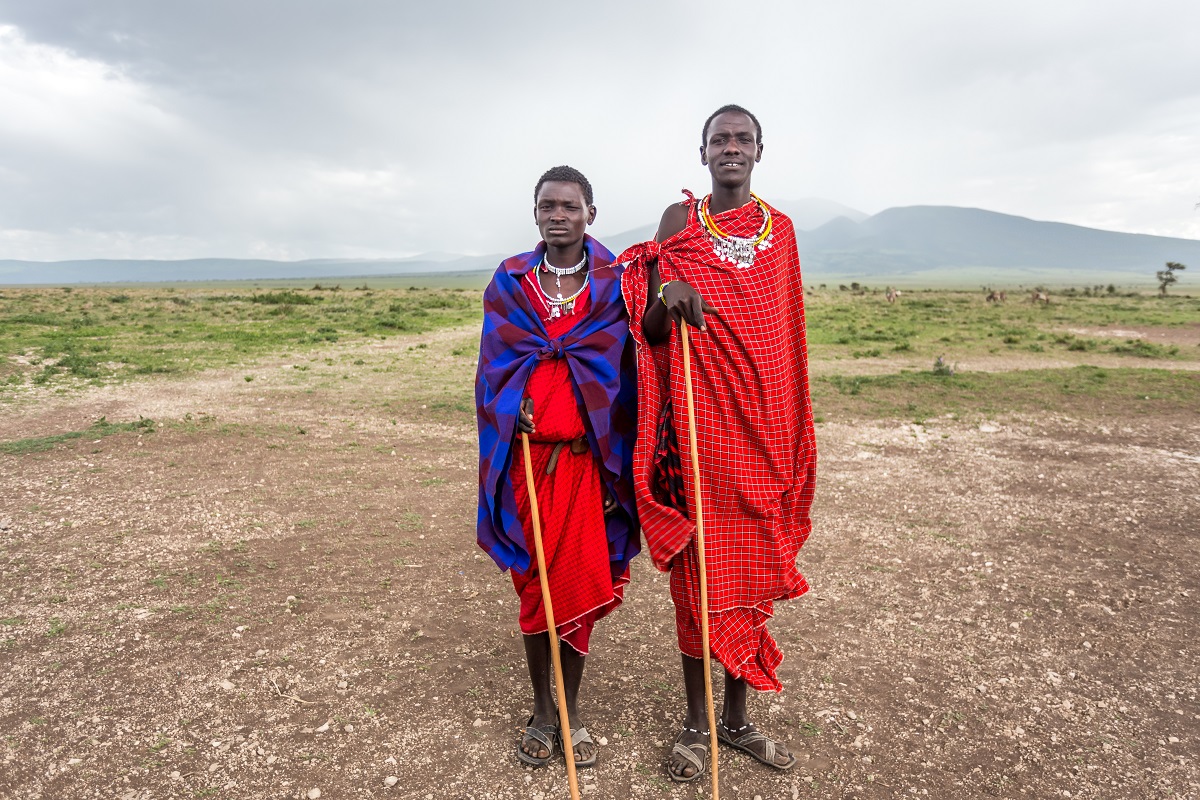 Many other examples could have been referred and the importance of Traditional Knowledge in Africa has been subject of numerous studies. Dr. Chika Ezeanya-Esiobu, a researcher, teacher and published author, a prominent advocate for the Indigenous Knowledge in Africa, is of the view that “the acknowledgement of the significance of Africa’s indigenous knowledge is key to the continent’s advancement”.  Her book “Indigenous Knowledge and Education in Africa” explores the possibilities of an education based on indigenous and traditional-generated knowledge, so that learners are able to immediately connect their education with their lived reality. Ezeanya-Esiobu, during a TED talk, expresses the ability of Africans to transform the Continent by acknowledging the significance of its indigenous knowledge in all fields of human endeavour.

There is no doubt that the Traditional Knowledge should be harvested for the development of the countries and this is only possible through an effective and positive protection of the right.

How to protect Traditional Knowledge?

The protection of Traditional Knowledge as an autonomous Intellectual Property right is only now becoming a reality around a globe and particularly in the African Continent.

Innovations based on Traditional Knowledge benefit from the protection of patent, trademark and geographical indication. It may also be protected as a trade secret or confidential information, however, TK as such, apart from the situations which shall be mentioned ahead, is not protected by any system of Intellectual Property system. This is the so-called defensive protection of Traditional Knowledge.

The subject is, however, currently on the table and negotiations on an international legal instrument for the protection of TK are taking place within the WIPO, particularly in the WIPO Intergovernmental Committee on Intellectual Property and Genetic Resources, Traditional Knowledge and Folklore, in order to address the positive protection of TK.

Apart from that, there are some good examples, in Africa, where countries are putting an effort to protect TK and where there is obviously the need to protect the countries’ inheritance.

South Africa & ARIPO at the forefront of Traditional Knowledge protection

In one hand, South Africa has amended the Intellectual Property Law, through Amendment Act No. 28 of 2013, in order to provide for the recognition and protection of certain traditional and indigenous terms or expressions and therefore, the protection of the same is since then expressly determined under the law.

The recognition of TK as cultural resource, in accordance to the preamble of the Amendment Act, “will benefit the country and will ensure that fair financial benefits will be received by indigenous communities”.

On the other hand, the African Regional Intellectual Property Organization (ARIPO), also addressed the positive protection TK by way of creating a sui generis Indigenous protection.

The Swakopmund Protocol on the Protection of Traditional Knowledge and Expressions of Folklore within the Framework of the ARIPO was adopted by the Diplomatic Conference of ARIPO at Swakopmund (Namibia) on August 9, 2010 and amended on December 6, 2016. At this moment, the Protocol counts with the following adherent states: Botswana, Gambia, Liberia, Malawi, Namibia, Rwanda, Zambia and Zimbabwe.

Within the preamble of the Swakopmund  Protocol, ARIPO addresses the particular importance of Traditional Knowledge as it recognizes “the intrinsic value of traditional knowledge, traditional cultures and folklore, including their social, cultural, spiritual, economic, intellectual, scientific, ecological, agricultural, medical, technological, commercial and educational value” and that “traditional knowledge systems, traditional cultures and folklore are diverse frameworks of ongoing innovation, creativity and distinctive intellectual and creative life that benefit local and traditional communities and all humanity”. 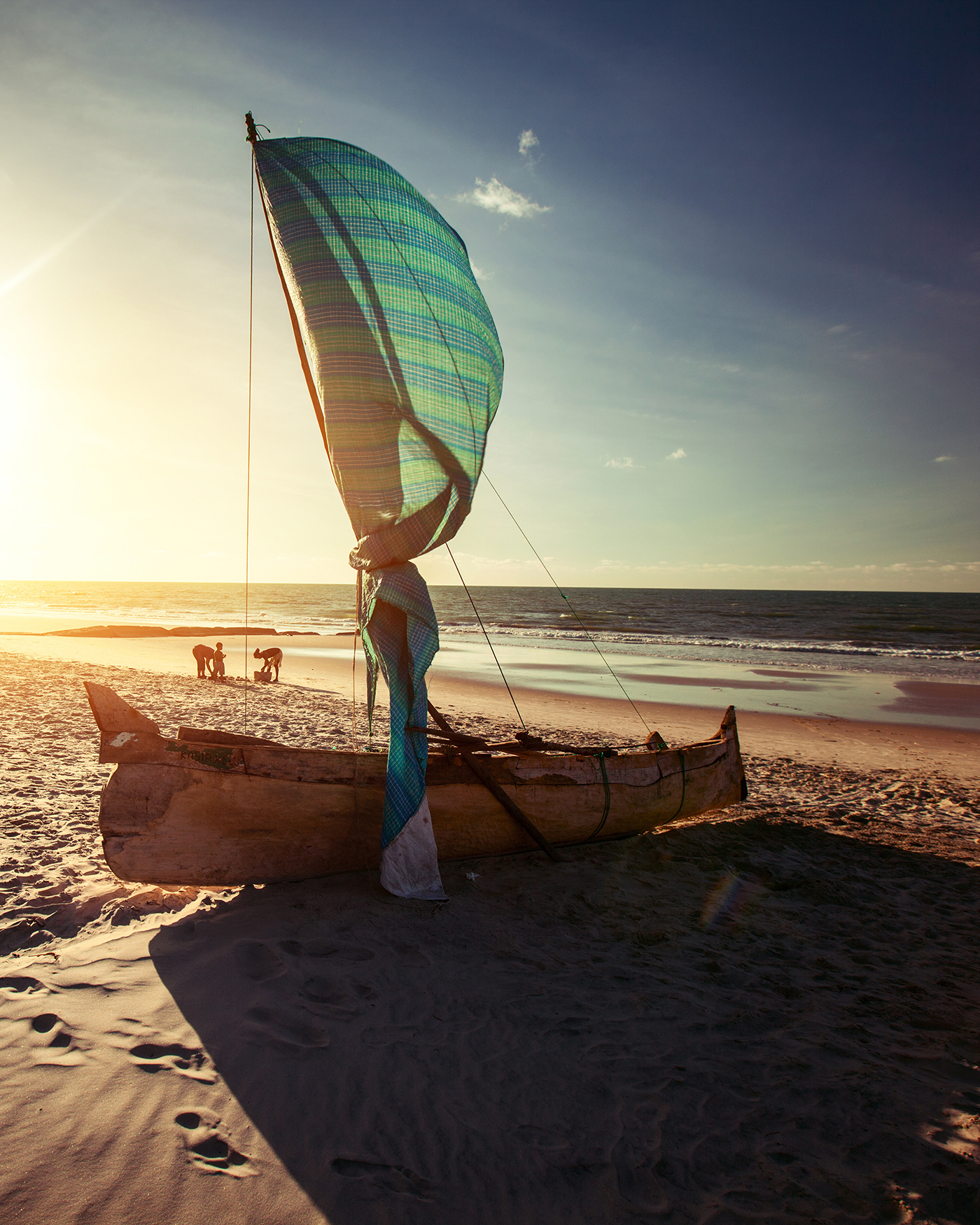 The Protocol defines Traditional Knowledge as to “any knowledge originating from a local or traditional community that is the result of intellectual activity and insight in a traditional context, including know-how, skills, innovations, practices and learning, where the knowledge is embodied in the traditional lifestyle of a community, or contained in the codified knowledge systems passed on from one generation to another. The term shall not be limited to a specific technical field, and may include agricultural, environmental or medical knowledge, and knowledge associated with genetic resources”.

Similarly, to what occurs with copyright, the protection of TK is not subject to any formality, in accordance to section 5.1 of the Protocol and it confers the owner the exclusive right to authorize the exploitation of the traditional knowledge or without prior consent.

As for the duration of protection, the Protocol refers that the TK shall be protected for so long as the knowledge fulfils the protection criteria, except that where TK belongs exclusively to an individual, where the protection shall last for 25 years following the exploitation of knowledge beyond its traditional context by the individual, as per section 13 of the Protocol.

Despite the fact that both legal systems are extremely recent, there is no doubt regarding the importance of the TK to the development of a country and therefore, it is to praise the boldness of African Countries to be ahead of international organizations in what the protection of such an important asset to its own inheritance refers.

This article was originally published in The Trademark Lawyer Magazine