On May 18 and 19, 2020, the 73rd Assembly of the World Health Organization (WHO) took place, which, considering the circumstances we find ourselves, was held for the first time virtually. This Assembly resulted in the long-awaited Resolution that aims to provide a global response to Covid-19. The Resolution was co-sponsored by more than 130 countries and adopted by consensus.

Amid other statements expressed in the Resolution, the paragraph 4 (page 3) is noteworthy: WHO calls the attention of Member States to the fact that shall be given priority to universal, timely and equitable access to all technology, including its necessary components, whose purpose is to respond to the current Covid-19 pandemic. In the last part of this point of the statement, WHO draws attention that this access to technology must respect “the provisions of relevant international treaties, including the provisions of the Agreement on Trade-Related Aspects of Intellectual Property Rights (TRIPS Agreement) and the flexibilities within the Doha Declaration on the TRIPS Agreement and Public Health”.

In interpreting what the Resolution refers to, I would say it highlights that member states should make joint efforts to give universal access to technology to fight Covid-19 pandemic. This access concerns both the vaccine itself and other necessary components. In the latter case, it can be given as an example of the lung ventilators or masks. In recent months, there has been a constant demand for protection for intellectual property rights of various instruments to combat the pandemic.

In addition, we may say that this Resolution is directed mainly to African countries. In fact, the mention of the Doha Declaration in the Resolution leaves no room for doubt. This Declaration, of November 2001, which emerged from the 4th Ministerial Conference of the WTO, was born, to a great extent, due to the pressure from several countries of the so-called “African Group” led by Zimbabwe. The great step in this Declaration was that proclaimed in Paragraph 6, the recognition that countries with a weak or no pharmaceutical industry could benefit from the compulsory licensing system. This possibility led to an amendment to the Trips Agreement, which came to provide for partial derogation of Article 31 (f) and to allow compulsory licenses for the exportation of medicines to developing countries.

At this point, after one more Resolution, I wonder whether this will remain a dead-letter. So far, the news are not encouraging. African countries, even with money to invest, but lacking influence on the international stage, have been lagging behind in the race for various materials to combat the pandemic. 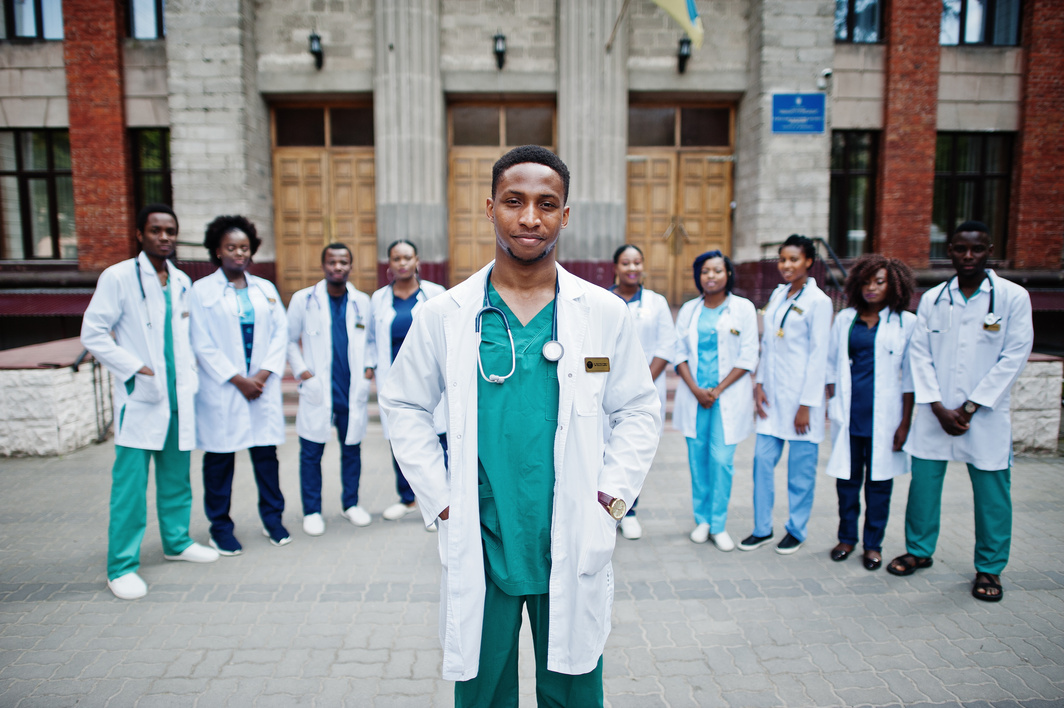 However, this time, the resilience of the African people seems to be coming to the fore. In various parts of the continent, there have been several cases of engineering students, from countries such as Nigeria, Kenya, Senegal or Ethiopia, developing various instruments to combat the pandemic [1]: home lung ventilators, hand sanitizers or health care robots are some of the examples. Rapid Diagnostic Tests (RDT) have been a difficult problem to overcome, however, there is also good news here. The Pasteur Institute in Dakar, in partnership with a UK diagnostic testing manufacturer, is developing a specific type of RDT that is currently in the final testing phase. If approved, this test will allow you to have results in minutes and will cost less than 1 USD.

In short, despite the various declarations that have existed over the years to make the patent system more flexible, especially with respect to countries in dire need of public health, as with some African countries, the steps taken in this direction have been quite shy. The experience in the Canada-Rwanda [2] process was not exactly fruitful. However, the good news is that, in times of pandemic crisis, the resilience, inventiveness and proactivity of African countries resists this crisis. Although we have legal instruments that make the intellectual property system more flexible and protect public health, the creation of local knowledge will definitely be the best option to be taken. 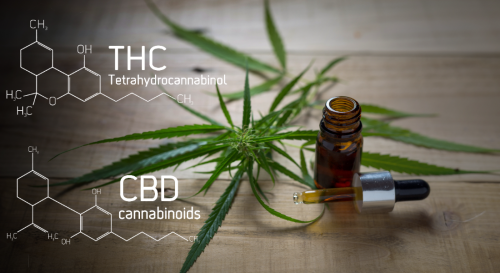